After months of inaction by Trump, Biden approves disaster assistance for Washington wildfires including Malden 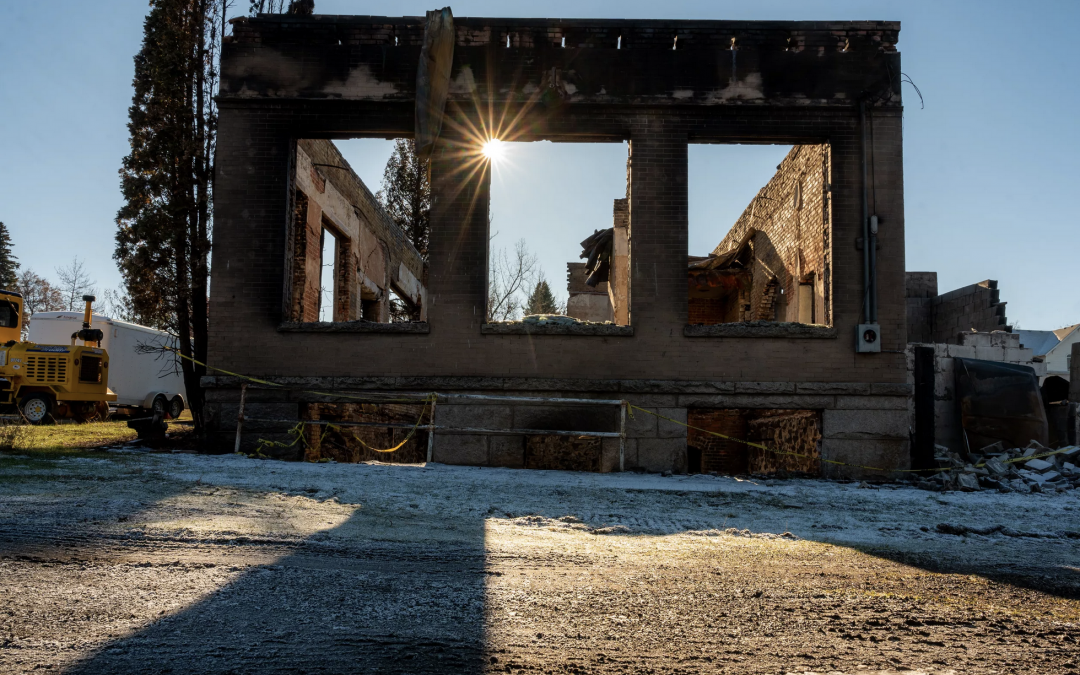 This story first appeared in The Spokesman-Review. By Emma Epperly and Orion Donovan-Smith.

Former President Donald Trump held up the requests for more than four months over a feud with Inslee, a Democrat, despite pleas from Republicans and Democrats who represent Washington in Congress. Biden’s approval applies to nine counties as well as the Yakama Nation and Confederated Tribes of the Colville Reservation.

A request for individual assistance for Whitman County, which could help displaced residents of Malden and Pine City find temporary housing and rebuild their lives, is still under consideration according to a release from the Federal Emergency Management Agency. 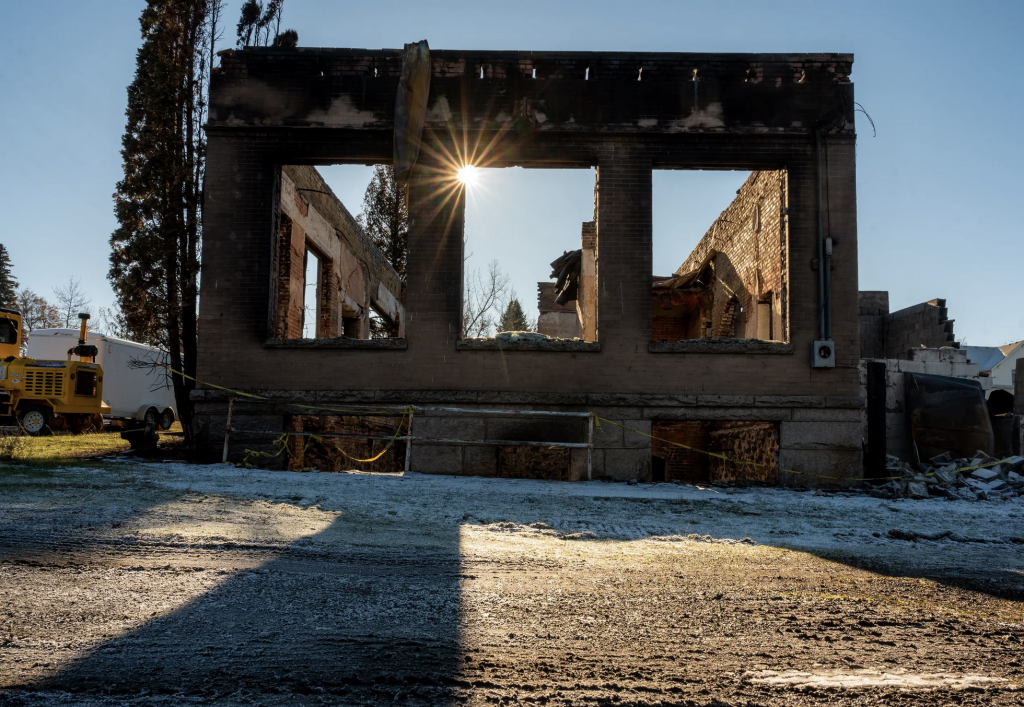 The shell of a burned-out building still stands in the center of the wildfire-ravaged town of Malden, Wash., Sat. Dec. 5, 2020. Community efforts, with help from grants from the state, are continuing the town’s clean-up efforts. (Colin Mulvany/THE SPOKESMAN-REVIEW)

Rep. Cathy McMorris Rodgers, a Republican who represents Whitman County, repeatedly called on Trump – including in a December phone call – to approve the aid before he left office.

“Individuals, families, and businesses in Malden and Pine City are still piecing their lives back together months later,” McMorris Rodgers said in a statement. “This support is long overdue and I applaud the Biden administration for taking action.”

Sen. Maria Cantwell, D-Wash., called on Biden to swiftly approve the relief funds after his inauguration Jan. 20 and decried what she characterized as Trump’s obstinacy.

“No one should play politics with disaster relief,” Cantwell said in a statement. “Now it is time to help Malden rebuild with this disaster declaration, which makes FEMA resources available to communities to help rebuild things like roads, bridges, and power lines.”

The White House and FEMA did not immediately respond to questions about the status of Inslee’s request for individual assistance.

This story is developing and will be updated.

Orion Donovan-Smith’s reporting for The Spokesman-Review is funded in part by Report for America and by members of the Spokane community. This story can be republished by other organizations for free under a Creative Commons license. For more information on this, please contact our newspaper’s managing editor.