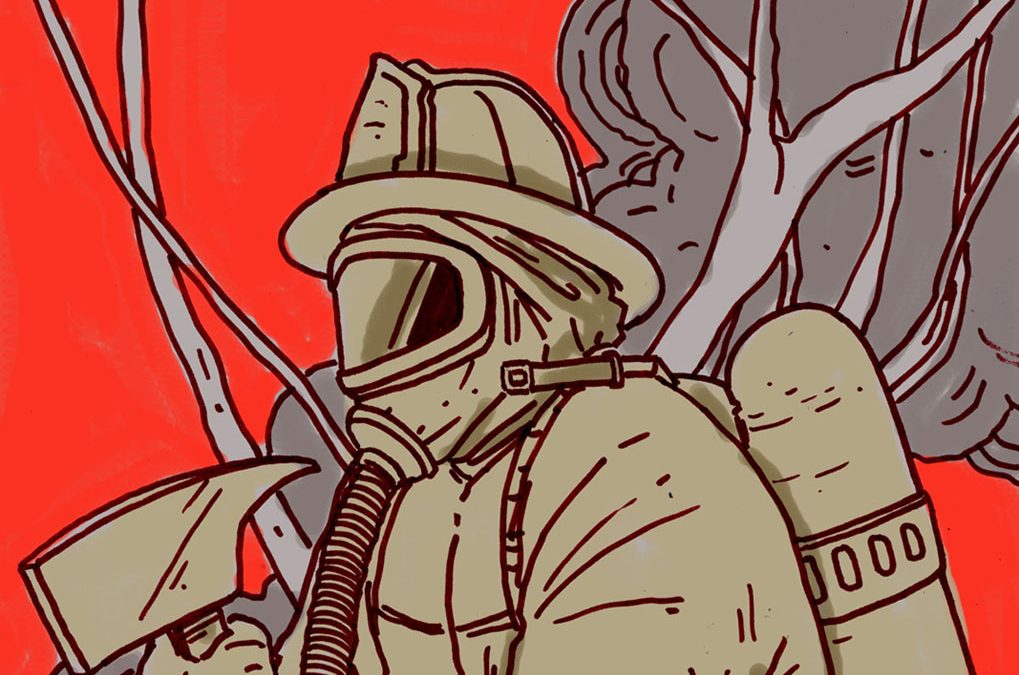 While leaders in the state Legislature and Department of Natural Resources have stepped up fire suppression and prevention, the state’s utility regulator needs to do more to ensure the state’s privately owned utilities better prepare for emergency situations.

And outside of the Utilities and Transportation Commission authority are the state’s 60 public and cooperative electricity providers, which also should be required to have strategies for cutting off power in times of extreme wildfire risk, though many do not.

The UTC’s regulation of the state’s three investor-owned electricity providers puts the agency in the fire-prevention business. Power-line fires have become an immense risk. The 2020 Labor Day firestorm included 47 fires that started with electricity transmission lines. In Whitman County, on the state’s eastern edge, a blaze leveled 121 houses in Malden — 80% of the town’s residences.

Yet the UTC is failing Washington residents and businesses by not requiring private utilities to form plans for emergency cutoffs. Summer windstorms that blow dry limbs across “hot” power lines are a known hazard, often predictable. The state Department of Natural Resources counted more than 500 power-line sparked fires across the last decade, 311 from just two east side counties, Stevens and Spokane. National Weather Service-issued red flag warnings on days that are particularly dry, hot and windy offer strong risk guidance.

Washington lacks good policy for cutoffs before fires spark up. Municipal providers, public utility districts and rural electric cooperatives are on their own. Electricity cutoffs need to come with careful planning. Spontaneous disruptions to medical equipment and well-water pumps, among other essential devices, can have catastrophic consequences.