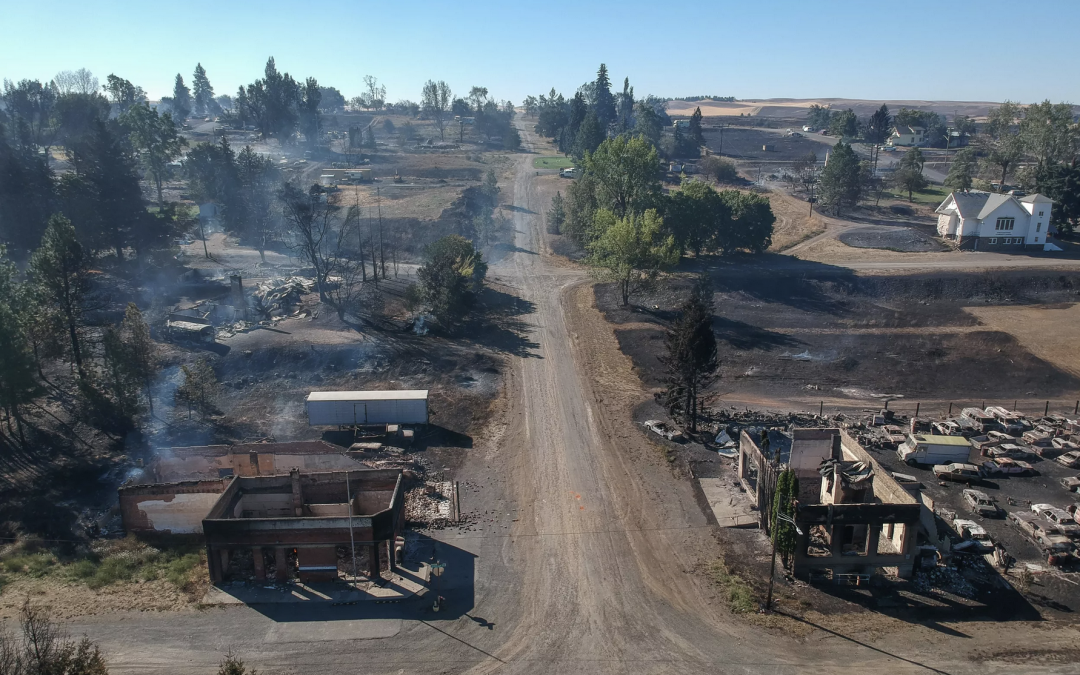 Senate Bill 5454 would provide property tax exemptions to those trying to rebuild or remodel homes damaged by wildfires in September. It passed unanimously out of the Senate Ways and Means Committee and the Rules Committee, the final step before making it to the floor for a vote.

OLYMPIA – Property owners in Eastern Washington may get some tax relief when rebuilding homes damaged by the Labor Day fires, if a legislative proposal passes this session.

The language in the bill allows for all homes damaged by fires “occurring in this state” during those dates to be eligible, but a background analysis of the bill specifically mentions the nine counties and two tribes approved for Federal Emergency Management Agency disaster relief. Those are Douglas, Franklin, Kittitas, Lincoln, Okanogan, Pend Oreille, Skamania, Whitman and Yakima Counties, and the Confederated Tribes of the Colville Reservation and the Confederated Tribes and Bands of the Yakama Nation.

Schoesler said the idea to provide tax relief came to him after FEMA denied individual assistance to Whitman County. He introduced a bill late in the session, but it quickly garnered support from both Republican and Democratic lawmakers.

“It’s something that everyone understood could happen to their community,” Schoesler said.

The proposal passed unanimously out of committee and is awaiting a vote in the full Senate. Because the bill involves revenue, it doesn’t have to be passed by the March 9 policy cut-off deadline, Democratic floor leader Marko Liias, of Lynnwood, said Tuesday. This bill will be part of a conversation involving other revenue-related bills, which can be discussed throughout the session leading up to a final budget proposal.

Liias said legislators want to provide whatever relief the state can to these communities.

“Any assistance that our legislators can give to our citizens is much welcome,” Harwood said.

The tax exemption could not exceed 30% of the assessed value of the structure before remodeling, and it could only be claimed once in a five-year period. 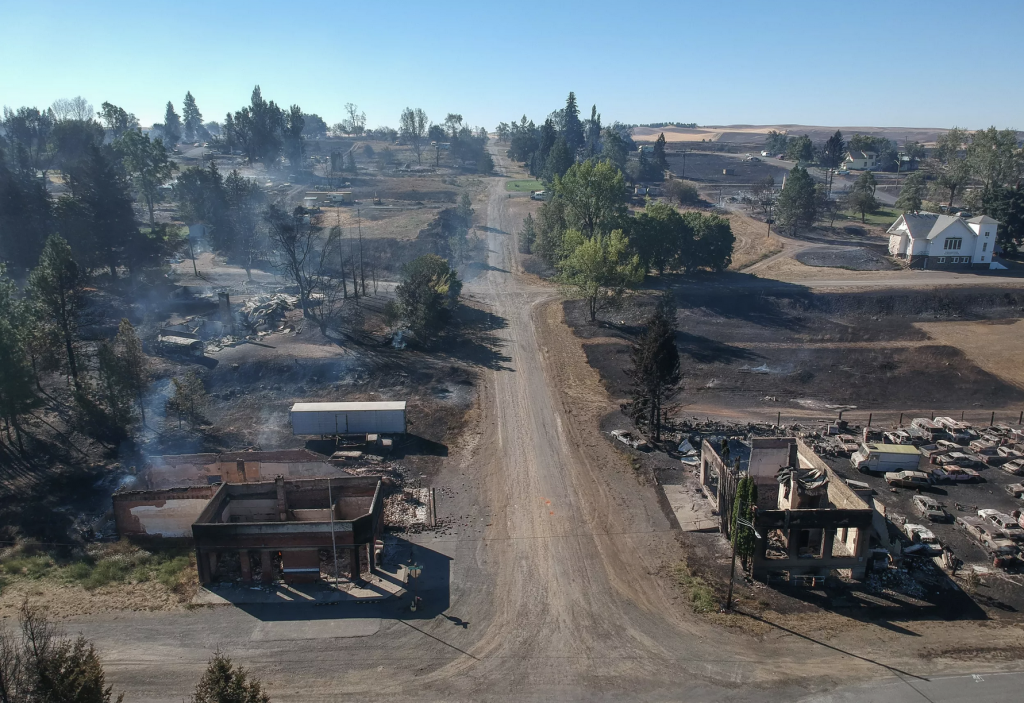 The proposal would have a minor effect on tax collections in the cities and counties with the exemption. There would be a slight tax shift, meaning those who don’t qualify for the exemption in those communities will end up paying slightly more, according to a fiscal analysis on the bill. It would only cost local governments $8,000 more in the current biennium and $11,000 in the next biennium.

Schoesler added that “most people are happy to do a little bit to help their neighbors.”

It’s unclear how many people in these communities would use the tax exemption, but Schoesler said he assumes most would take advantage of it.

Harwood said he hopes a lot of people in Malden use the exemption if the bill passes. The exemption might help those who are unsure of whether to rebuild and move back into town.

The town that just six months ago was almost completely destroyed by a wildfire is coming back, he said. Two homes have been built, with three more coming soon, and a fiber-optic cable network is being installed. It’s just the beginning, Harwood said.

Malden won’t be the town it was prior to Sept. 7, he said, but they are rebuilding.

“I don’t know how long it’ll take,” Hardwood said. “But we’re going to be a town that our residents are pleased with.”

Schoesler’s bill, he said, is part of that.