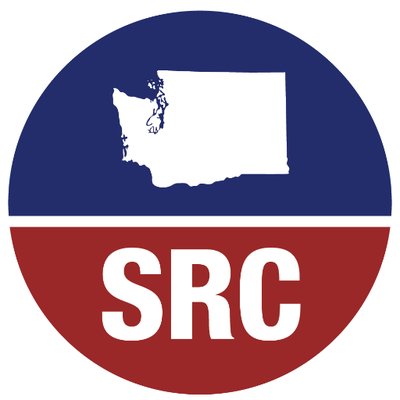 OLYMPIA… A Senate committee has approved a bill sponsored by 9th District Sen. Mark Schoesler that would provide property-tax relief for Malden residents and other Washingtonians who are rebuilding homes damaged or destroyed by wildfires last September.

The Senate Ways and Means Committee last night unanimously approved Senate Bill 5454. Under the bipartisan proposal, Washington residents who lost a home to wildfire between Sept. 1 and Sept. 19, 2020, would be exempt from paying property taxes on the full value of the original structure for three years, if the home is being rebuilt or physically improved.

Nearly 300 homes, including more than 120 residences in or near the Whitman County towns of Malden and Pine City, were destroyed by wildfires torching different parts of Washington last September.

“I’m thankful everyone on the Ways and Means Committee approved this bill that would help homeowners in Malden, Pine City and other parts of our state that were destroyed or damaged by the terrible wildfires last Labor Day,” said Schoesler, R-Ritzville, whose district includes Whitman County. “These homeowners lost practically everything in the wildfires and it’s been a struggle for these families and individuals to recover. This bill would help ease their financial burden as they try to rebuild their homes and their lives.”

Senate Bill 5454 now advances to the Senate Rules Committee, the final hurdle before bills can reach the Senate floor for a full Senate vote.

According to a Spokane news report, 121 homes, eight commercial properties and 94 other structures were destroyed by the Labor Day wildfire in or near Malden and Pine City.

Statewide, 298 homes were lost in the September wildfires. In all, more than 700 structures were lost. More than 600,000 acres burned in Washington during the two weeks after Labor Day.