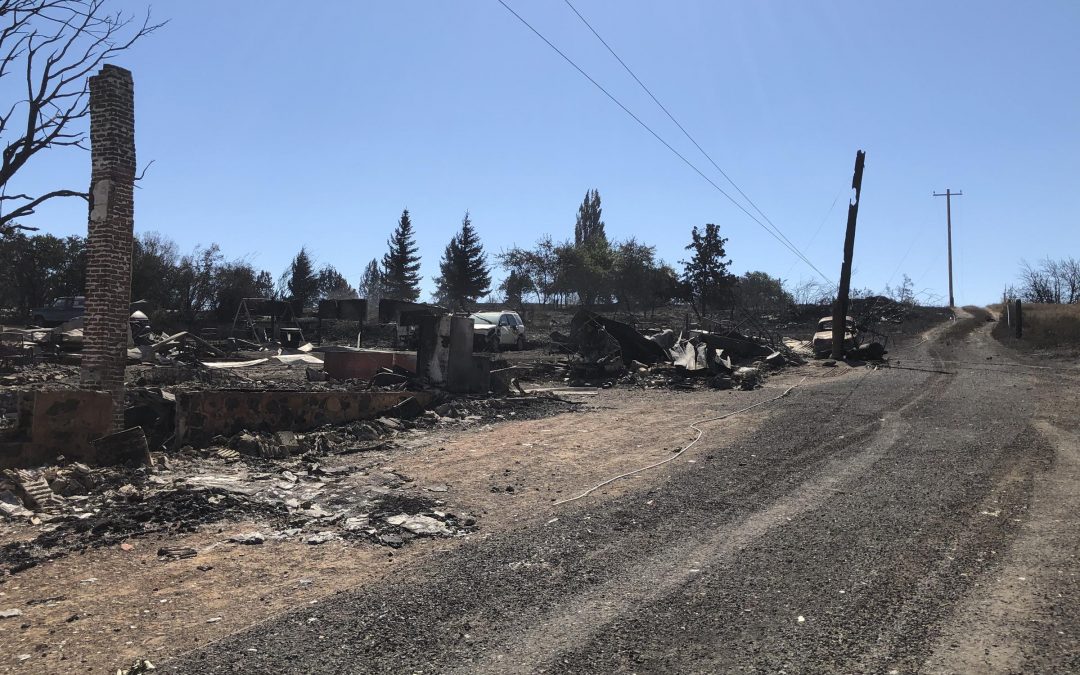 This article first appeared on Spokane Public Radio on March 9, 2021. By Doug Nadvornick.

The Washington House on Tuesday unanimously approved a wildfire prevention and forest health bill and sent it to the Senate.

Among other things, the bill would create a fund that would receive $125 million each biennium. That would pay for programs that help to make communities and forested areas less susceptible to wildfires, says Lands Commissioner Hilary Franz.

She says the state sometimes spends more than $150 million each year to suppress wildfires.

“Across the state, legislators east and west, Republicans and Democrats, believe this is exactly what we should be investing in and that we have got to do something to change the trajectory. We can’t continue to have the years we’ve had in 2020, 2018, 2017, 2016. The list goes on,” she said.

One western Washington legislators to sign on as a co-sponsor is Kirkland Democrat Larry Springer.

“The idea that we should just wait for a bigger snowpack or perhaps a wet summer is not a plan. It’s delusion,” he said.

The 96-to-nothing vote came six months after a wind-whipped wildfire blew through Malden and Pine City in northern Whitman County. Other fires around that same time charred hundreds of thousands of acres in northeast and north central Washington. Those were mentioned by Republican Representative Joel Kretz, one of the bill’s other co-sponsors, during debate on Tuesday.

“Most of the impacts in my district have been on some of the lowest income people in the state, often minorities, tribes, farmers, ranchers. It’s really created a huge homelessness crisis in Okanogan, Ferry County. You can’t hardly find lodging because when you lose the number of homes we’ve lost, in a tight market to start off with, it takes a long time to replace them. We’ve still got people living in camp trailers from several years ago,” Kretz said.

The bill is similar to one the legislature considered last year, but dropped because it didn’t like how Franz proposed to fund it. She wanted a small tax on liability insurance premiums.

This year, she says she’s more open to new funding ideas or a direct appropriation from the state general fund. 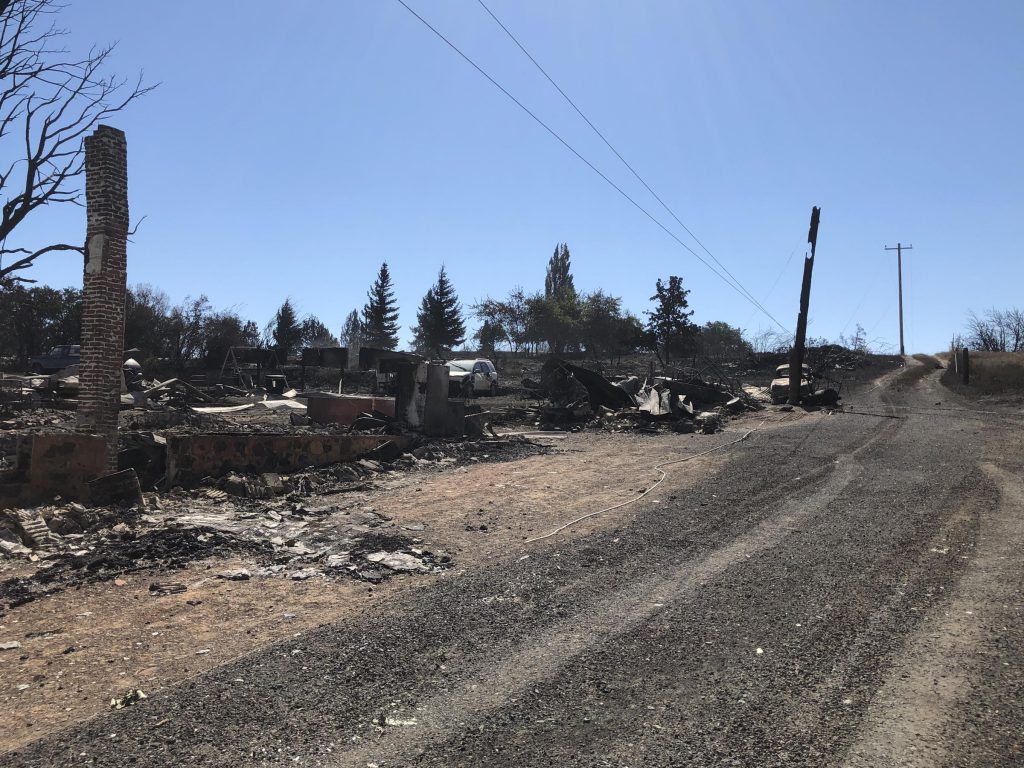 Washington’s House has approved a bill that would create a wildfire prevention/resiliency fund to help towns like Malden protect themselves from future fires.
Credit Doug Nadvornick/SPR

In northern Whitman County, dry conditions and fierce winds pushed through the towns of Malden and Pine City, destroying 80% of the houses.

Franz says the dedicated fund will fund projects that help rural towns, such as Malden, that are vulnerable to wildfires. They include treating forests to lessen the density and creating fire breaks to direct flames away from populated areas.