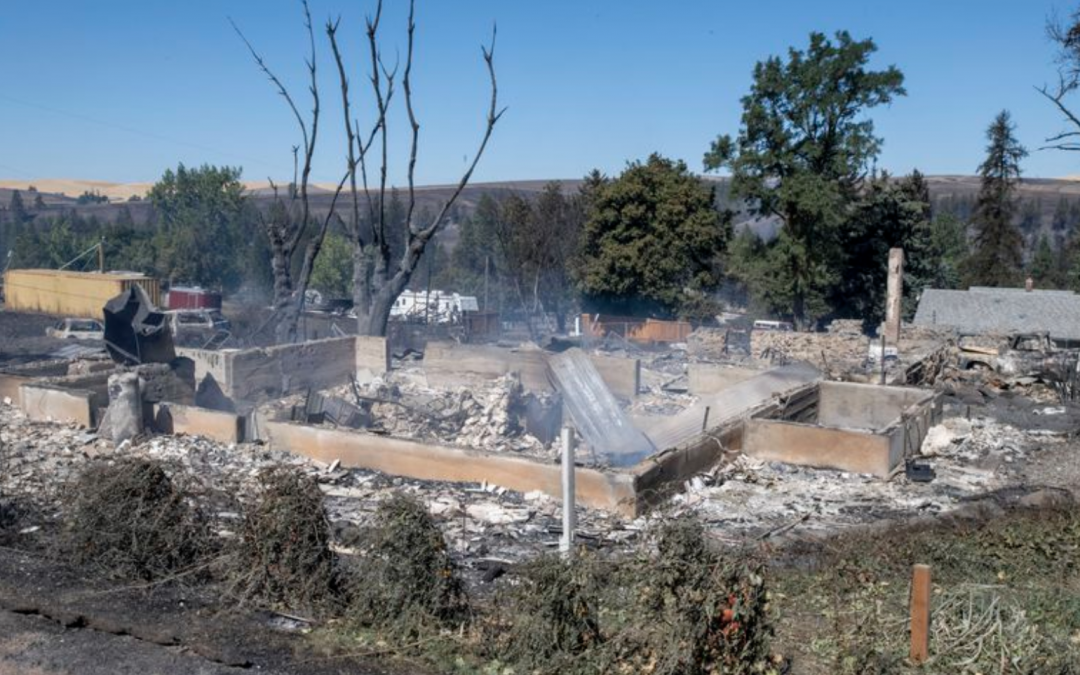 After yet another year of catastrophic wildfires in Washington state, Commissioner of Public Lands Hilary Franz is once again proposing that the state create a dedicated fund to prevent and fight the fires.

A similar attempt to use a surtax on home insurance premiums to raise money to fight wildfires failed in the Washington Legislature last year. This time Franz is proposing to work with legislators to identify the funding source.

Clearly, the state needs more money to battle wildfires that rage across the landscape each year, she said.

In total, the 2020 fire season in Washington saw more than 1,250 square miles (3,237 square kilometers) burned in more than 1,600 fires. There were 298 homes destroyed, A 1-year-old boy died in Okanogan County and his parents were badly burned when flames overran them.

Many of the burned homes were in the Whitman County community of Malden, which was destroyed in minutes when a wildfire erupted in September.

“We have relied on luck and hope” in battling wildfires, Franz said. It’s time to throw more dedicated resources at the problem, she said.

Franz is proposing that the Legislature agree to spend $125 million every two years on a series of measures designed to reduce the risk and severity of wildfires. In a brutal fiscal environment made worse by the COVID-19 pandemic, Franz is also proposing that she work with lawmakers to identify where the funds will be found. 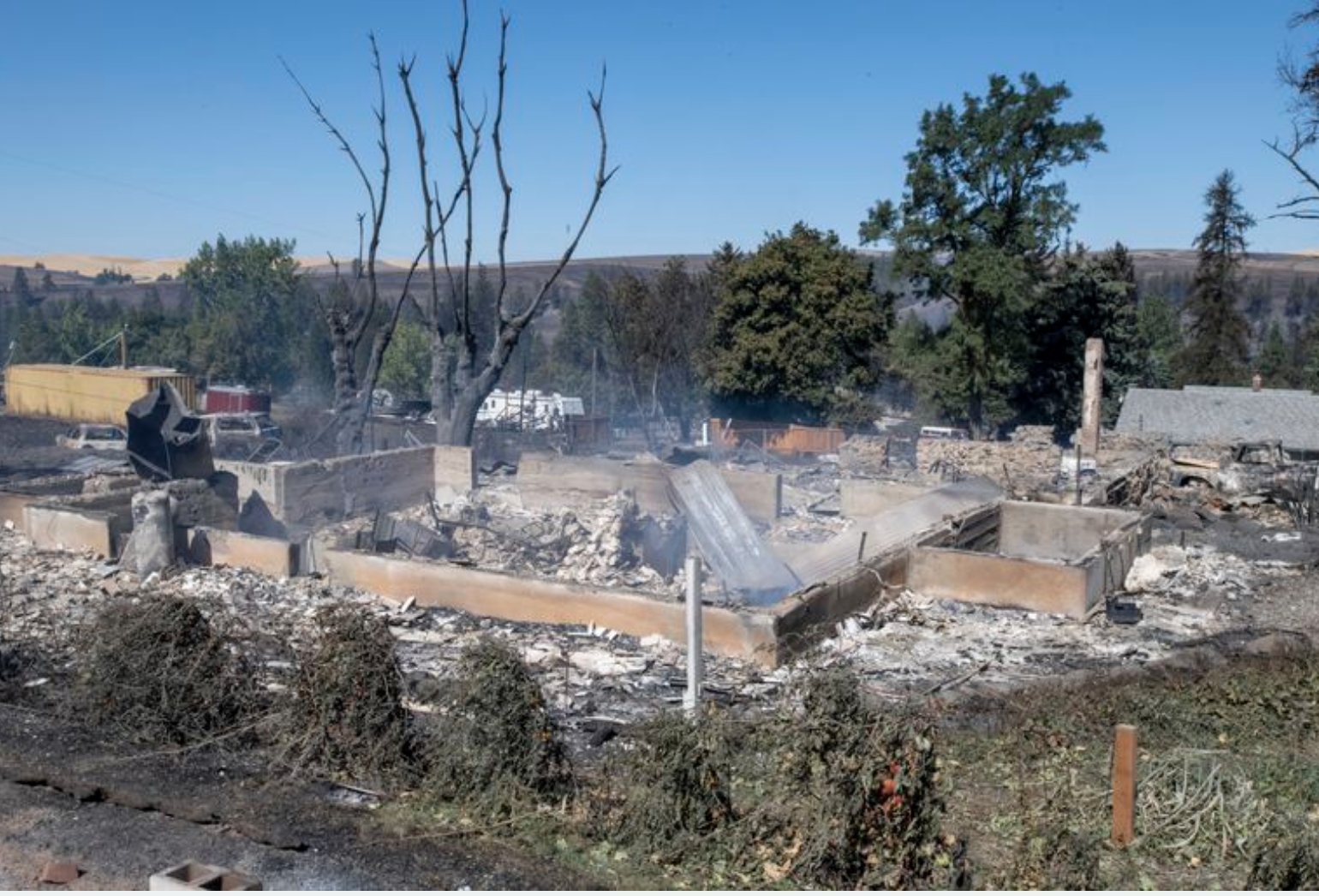 A house that was destroyed by wildfire is shown Tuesday, Sept. 8, 2020, in Malden, Wash.
Jed Conklin / AP

The bill proposes spending $75 million every two years to hire and train more firefighters, buy more airplanes and helicopters, improve leadership and improve fire detection systems. Franz noted that some of the 10 helicopters in the state’s firefighting fleet date to the Vietnam War, and have the bullet holes to prove it.

Franz said she wants to spend $37 million to restore 1.25 million acres of forest lands to make them more resistant to wildfires.

Finally, her plan calls for spending $12 million to reduce fuels and create firebreaks that would prevent communities like Malden from being wiped out by fast-moving flames.

A dedicated revenue source is needed to achieve plan goals, she said. “We can’t beg every year.”

“The goal is a bipartisan piece of legislation,” she said. “We have to make sure we prevent the Evergreen State from going up in flames.”

The bill was introduced Tuesday by state Rep. Larry Springer, D-Kirkland, who said the idea of preventing wildfires is popular.

He said the problem will be finding a source for what is “a lot of money.”

“Every single revenue proposal will have a detractor,” Springer said.