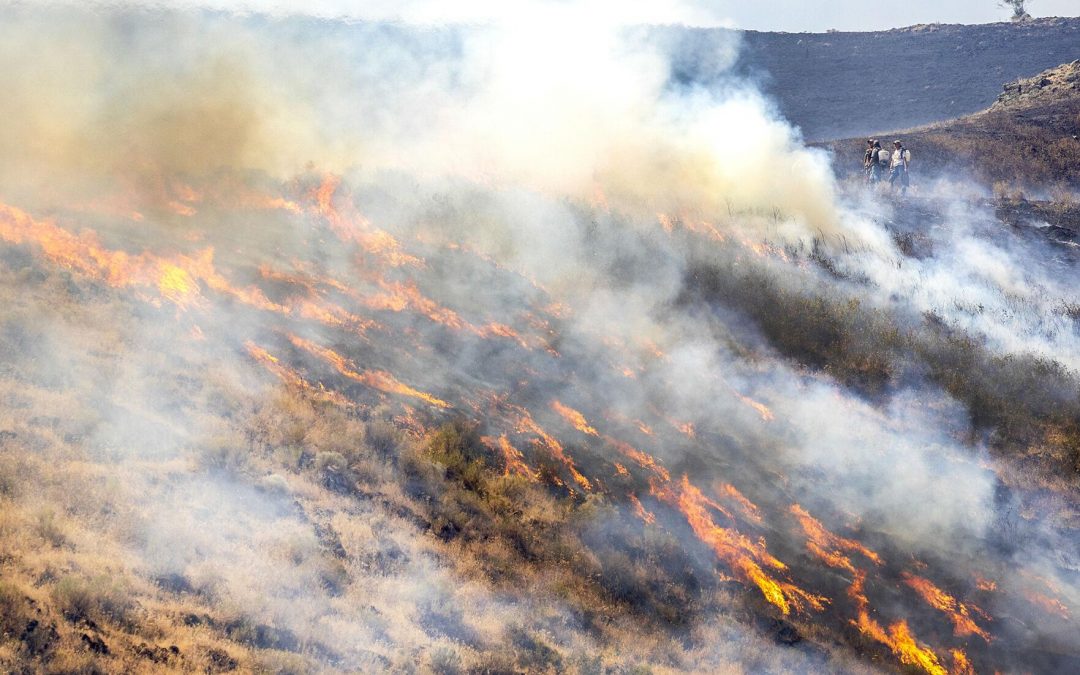 Other governors expected to join the morning meeting include: Kate Brown of Oregon, Greg Gianforte of Montana, Mark Gordon of Wyoming, Brad Little of Idaho, Gavin Newsom of California and Tim Walz of Minnesota.

The president and vice president will deliver comments at the event before hearing from the governors. They’ll discuss wildfire prevention, preparedness and response efforts and the impacts of the 2021 wildfire season, according to White House officials.

Inslee spokesperson Mike Faulk said in an email the governor will have three to five minutes for his own remarks.

“He’ll talk about worsening conditions for wildfires and how it’s straining the state’s resources, then he’ll talk about what federal programs could be established or improved to help states and individuals deal with it in the short and long term,” Faulk said.

“And he will talk about the long-term challenge the federal government must address: climate change,” Faulk said.

Inslee earlier this month announced an emergency drought declaration covering nearly all of Washington. State officials cited the second driest spring on record, followed by a record-breaking heat wave and an ongoing lack of rainfall.

Biden and Harris will appear at a White House auditorium for the Friday event, while the governors will join virtually.

As of earlier this week, more than 85 large wildfires were burning around the country, most of them in Western states, and they had burned over 1.4 million acres, according to The Associated Press.